About The National Social Action Commission

Delta Sigma Theta has been committed to service through social action since our founding in 1913. Our 22 Founders participated in the Suffrage March of 1913, just two months after establishing the Sorority, and our members have been at the forefront of social and political struggles ever since.

Under the direction of the National Social Action Commission, Delta Sigma Theta mobilizes our members, chapters, and national leaders to advocate for the Sorority’s predetermined positions and objectives. The National Social Action Commission was officially established in 1963 to provide information and direction to the membership on current civil rights issues. It traces its roots back to the Vigilance Committee, which was created to strengthen and unify the social action efforts of the Sorority. As a result of these efforts, Delta Sigma Theta has become an integral part of the movement to secure equal political, educational, and economic rights for all Black people.

Chapters and members are engaged in a variety of social action activities focused on enacting laws and polices to sustain and expand the rights and privileges of citizenship to all people and to protect the most vulnerable amongst us. These activities include:

Deltas use their influence to enact laws and policies to sustain and expand the rights and privileges of citizenship and to protect the vulnerable and unfortunate. 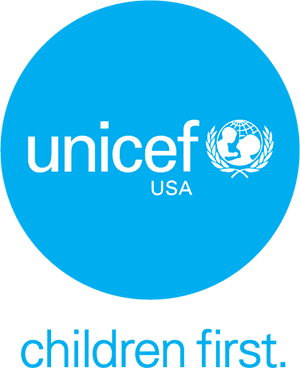 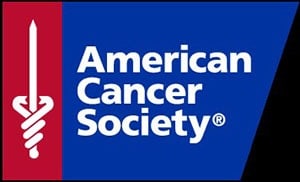