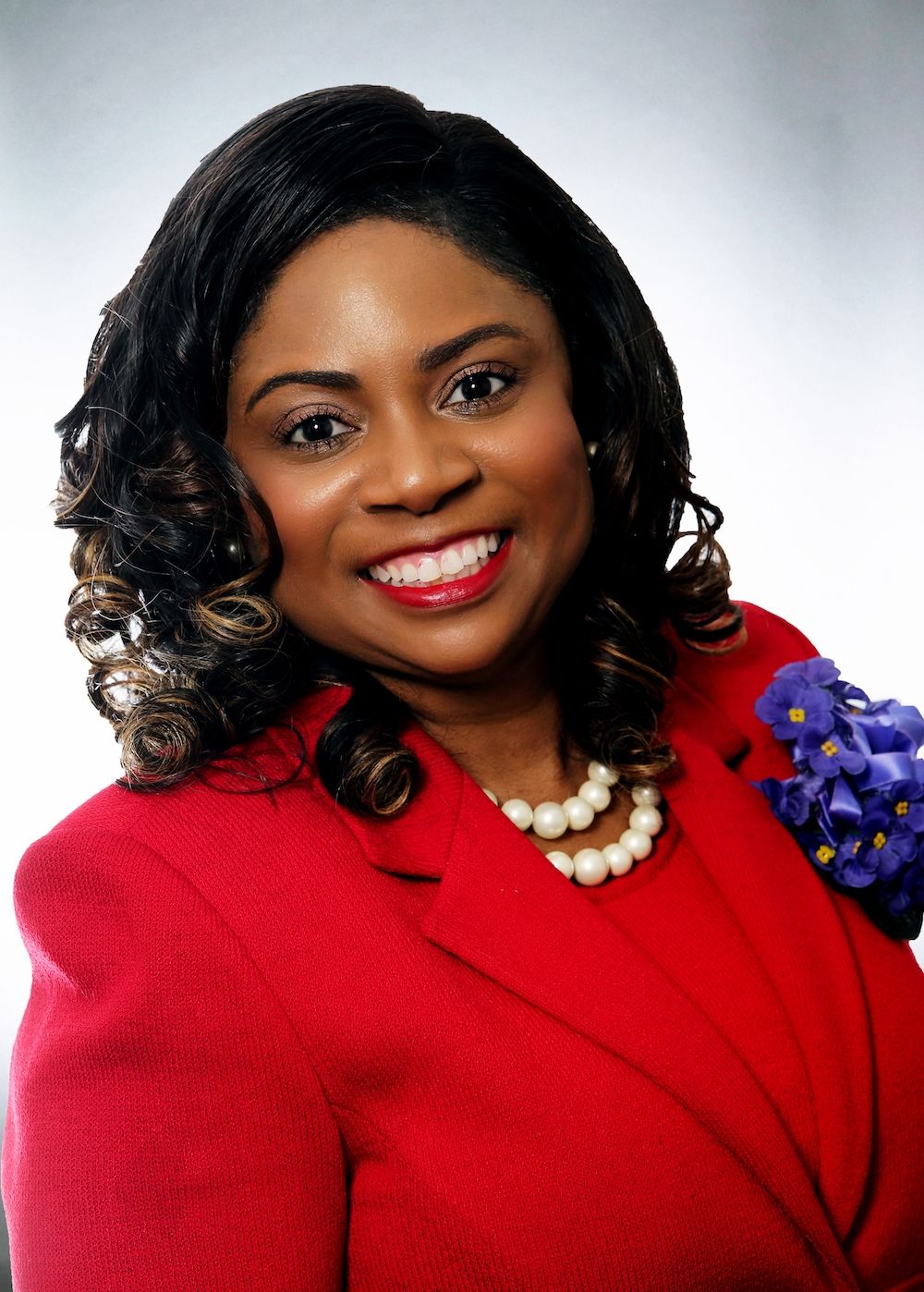 Pamela R. Hill has 19 years of tax administration experience with the Alabama Department of Revenue, where she holds the position of Revenue Manager II. She is responsible for vendor compliance in the processing of over $3.8 billion in tax return funds. Most recently, she was responsible for tax legislation and investments, as well as revenue estimates used in the preparation of the state budget. She is also employed as an Adjunct Accounting Instructor and serves as a board member of Alabama State University Foundation, Inc., currently serving as secretary.

She is a graduate of ASU, with both a Bachelor and Master of Accountancy and has a Master of Public Administration from Troy State University. Since 2002, Pamela has held membership with the Association of Government Accountants, having served as a regional vice-president of its Gulf Region and chapter president of the Montgomery Chapter. She is currently the chapter’s elected representative on the National Council of Chapters.

In 2001, Pamela was initiated into Delta Sigma Theta Sorority, Inc. through the Montgomery (AL) Alumnae Chapter, where she has held continuous membership. She is the immediate past president of the chapter, having served on its Executive Committee from 2005-2017 in the additional positions of First Vice President, Second Vice President, Treasurer and Financial Secretary. Pamela served from 2008-2015 as a member of the National Internal Audit Committee and from 2016-2019 as the Southern Region Member of the National Finance Committee. She was also a 2018-2019 cohort member of the National Delta Fellows Program. She is a Membership Intake Trainer, Delta Internal Development Facilitator and served as a Collegiate Advisor from 2007-2016. She has received the chapter’s Woman of the Year and Fortitude awards as well as the Southern Region’s Alumnae Member of the Year award.