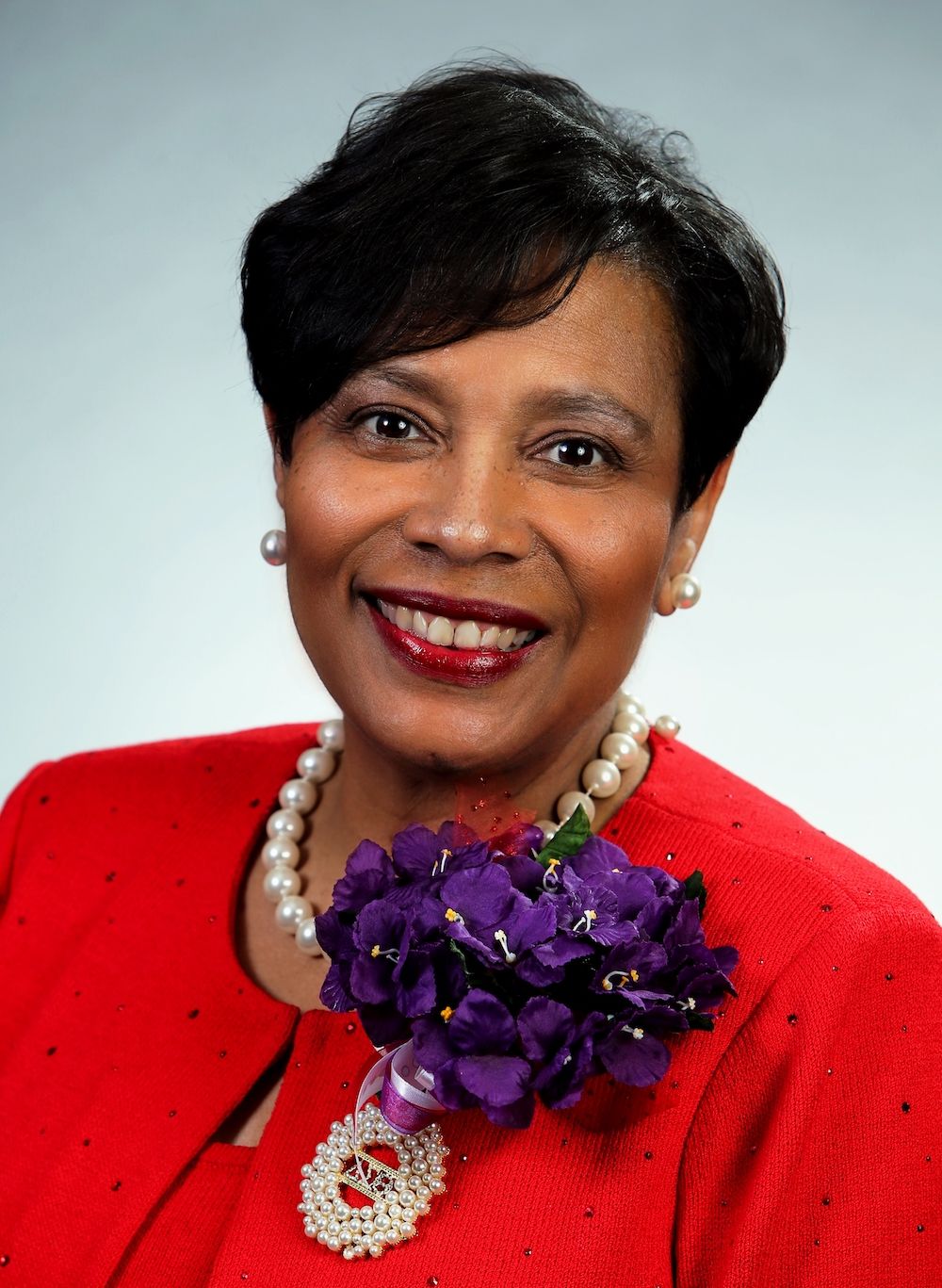 Elsie’s career in corporate America spans over 30 years. She was employed by Texas Instruments and Andersen Consulting prior to joining PepsiCo. At PepsiCo, she held numerous technical and leadership positions in the company’s Information Technology and Human Resources Departments including her last position, Human Resources Director, Corporate HR and Global Financial Shared Services.

Initially elected in 2017, Elsie was recently re-elected National Secretary of Delta Sigma Theta Sorority, Incorporated for the 2019-2021 biennium. She joined the Sorority at the University of Memphis, was elected National Second Vice President, and has held numerous positions of leadership including Eastern Regional Director; Eastern Region Representative to the National Scholarship and Standards Committee; Co-Chair, National Leadership Academy; Co-Chair, Co-Chair, National HR Committee and past chapter president, Westchester Alumnae Chapter. She is currently a member of the Dallas Alumnae Chapter. Elsie participates in a number of other community activities, including membership in The Links, Inc., NAACP, NCNW and the St. Luke United Methodist Church. She is a member of the WiNGS, Inc. Board of Directors and the Werthing Foundation Board of Directors. She is a recipient of numerous awards for leadership and community service. She is a graduate of the University of Memphis, with a BS in Engineering Technology/Computer Systems Degree, and received her MBA from Columbia University. Elsie is married to Clarence H. Holmes, Jr. and resides in Plano, TX.